The number of venture-backed startups taking to the skies in recent years has soared. What changed? Earlier attempts at flying cars tried to replace the helicopter, attempting to engineer new ways to attach a rotating blade (or series of them) to a vehicle, in order to lift up passengers and whisk them off to a destination. That’s fine for short hops, but the power demands of pushing such a vehicle through the air can drain batteries within a few dozen miles. 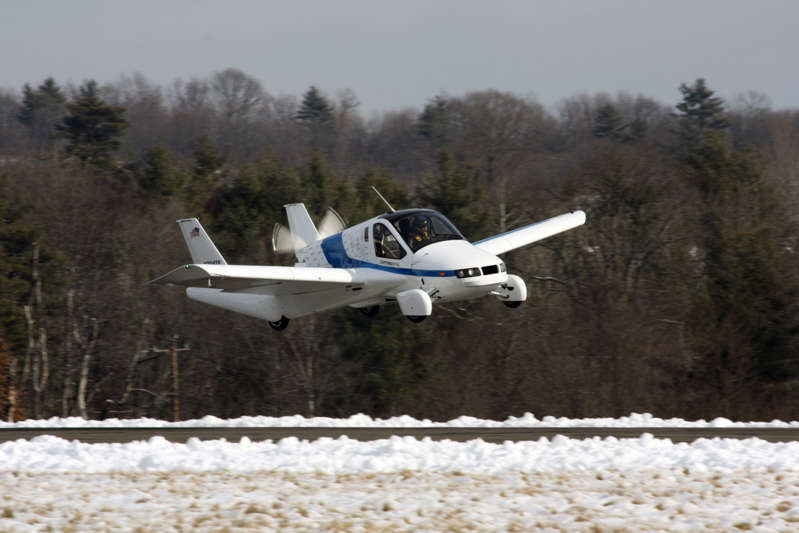 Since 2016, venture capitalists have invested $140 million per year in flying cars, according to CB Insights, which researches technology trends. That’s three times more than in 2015. This year will likely meet or exceed that value.

As investment in the industry grows, partnerships and acquisitions are gaining speed, reports CB Insights. Over the past few years, Uber has partnered with five flying-car startups for its incipient flying-taxi service; in 2017, Chinese car maker Geely acquired Massachusetts-based Terrafugia (which already makes a $400,000 two-passenger vehicle), and Boeing acquired Virginia-based Aurora Flight Sciences. Airbus and Germany’s Volocopter have begun pouring money into the technology as well. All are experimenting with different permutations of fuselages and propulsion.

Ultimately, the vision for EVTOL (electric-vertical-takeoff-and-landing) technology is for a vehicle that can take off from the top of buildings or any modest-sized flat pad by rising vertically straight up into the air, and then convert into a more traditional planes for horizontal flight. When its destination is reached, it would stop in the air, hover over the landing pad, and land vertically. Traveling 100 miles (160 km) over congested urban areas would take a matter of minutes instead of the hours it can take on the road. Tickets could cost $20 to $50 per trip, Beebe estimates, bringing semi-personalized air transport to anyone with some disposable income, and not just the ultra-rich.

Critics have long dismissed this as an impractical fantasy. Tesla CEO Elon Musk (whose car and underground-transit businesses would be affected) has slammed the flying-car concept, calling proposed designs “1,000 times bigger and noisier” than conventional vehicles and capable of guillotining people if they malfunction. Uber CEO Dara Khosrowshahi rebutted Musk on Twitter, arguing that advances in software and battery technology could help the next generation of flying cars overcome those problems. Uber is developing its own affordable flying taxis for an “UberAir” service the company plans to roll out first in Los Angeles and Dallas, Texas, and then in a handful of cities outside the US.

Full autonomy is likely to arrive for air travel long before cars on the ground, says Matt Trotter, managing director of “frontier tech” at Silicon Valley Bank, and that should further cut the costs of aerial transit. Air travel has a lower risk for potential collisions and less infrastructure requirements than on-the-ground travel, and robust autopilot technology has already been tested on thousands of planes worldwide. That gives EVTOL vehicles a head start over road vehicles.

First, of course, the government will have its say. “Regulatory hurdles are going to be massive,” Trotter admits. The US Federal Aviation Administration has never approved a VTOL craft, let alone one that doesn’t run on jet fuel or need a pilot. Several companies have commercial air-taxi services planned for the next few years, but it’s an industry defined by delays. Last year, Dubai missed its July 2017 launch target for EVTOL service and Japan’s plans to launch its own aircraft by the end of 2018 looks doubtful. A homegrown aircraft built by the startup Cartivator crashed during test flights last year after rising just a few feet off the ground. But the company is undeterred: it claims its 9.5-foot-long SkyDrive aircraft will light up the torch at the 2020 Tokyo Olympics. 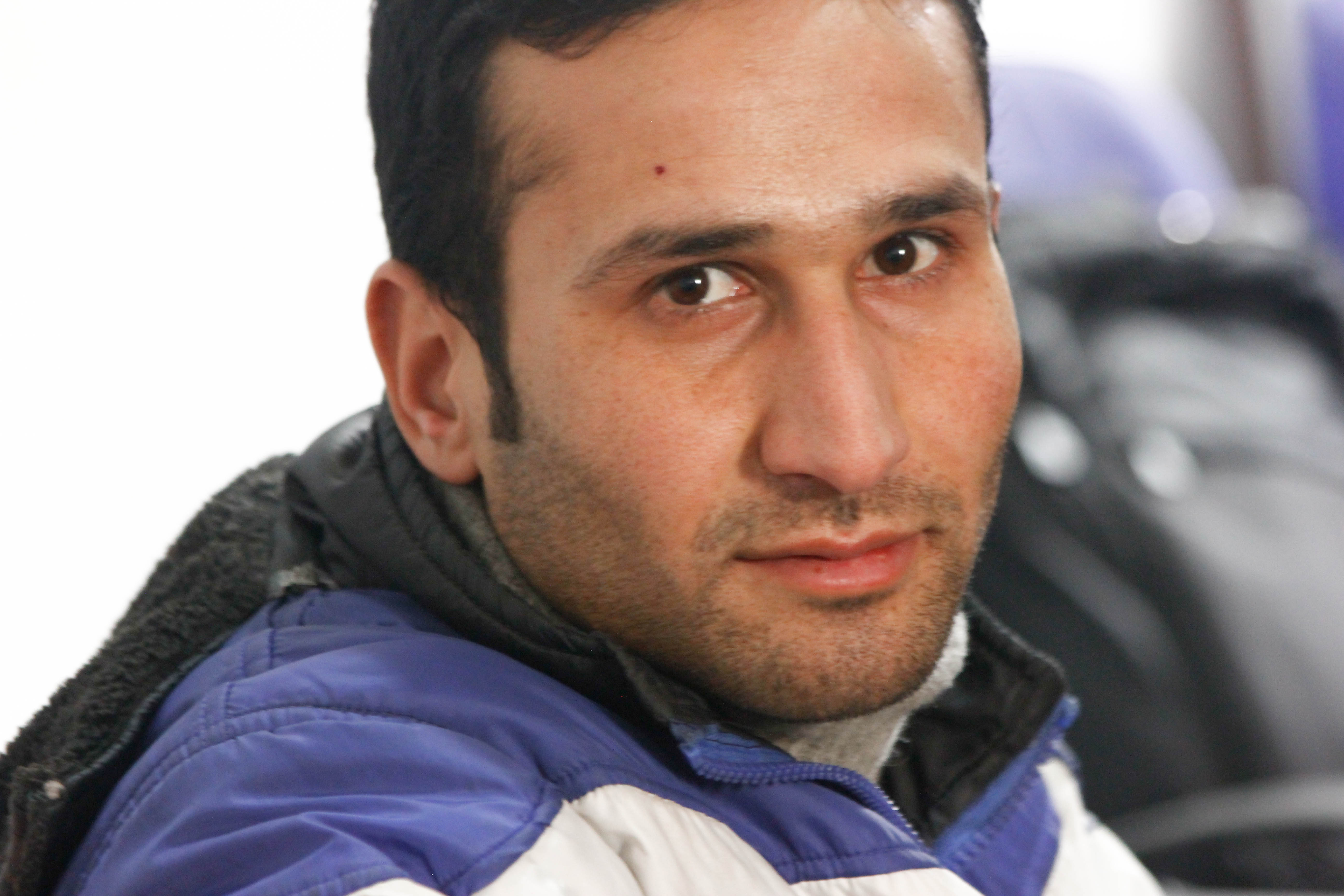 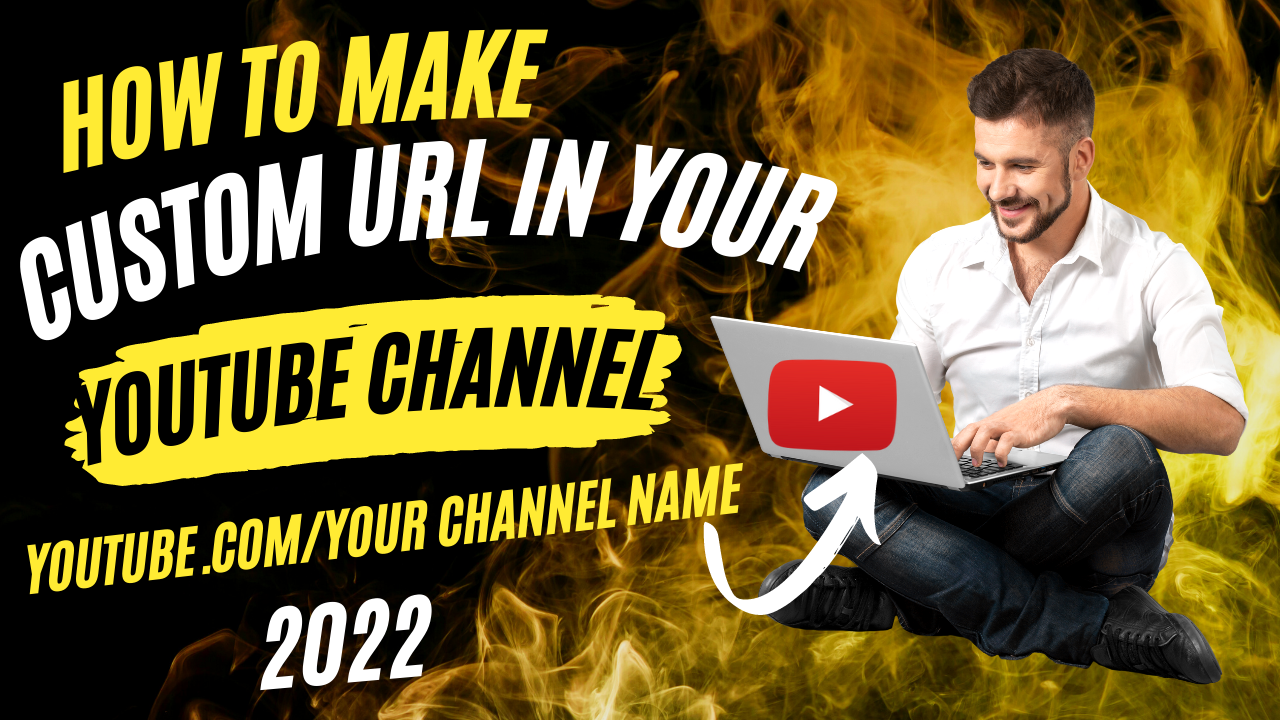 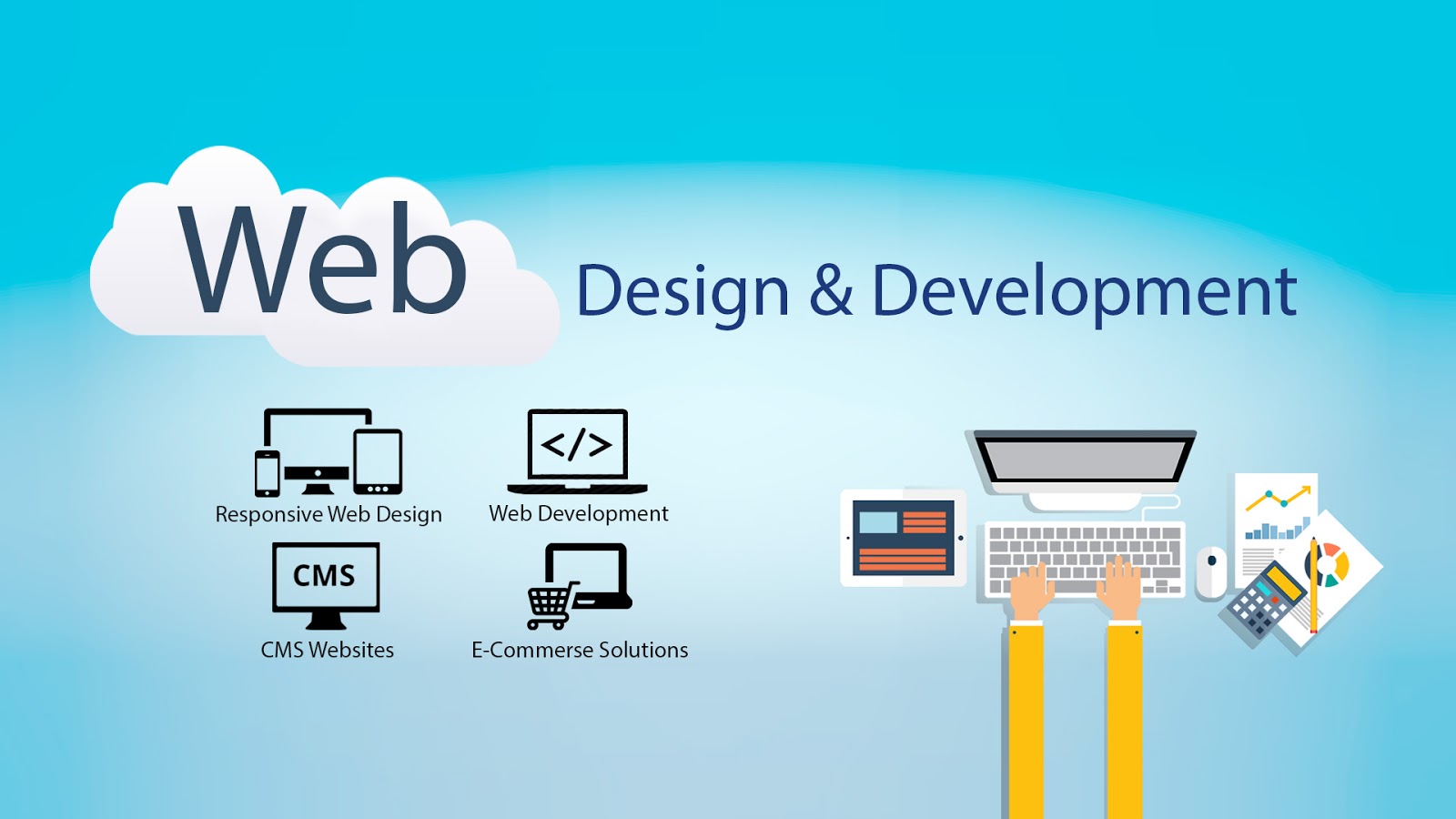