I have had a different upbringing which I don't blame on anyone as it was destined, but my family of four have been strong enough to be with each other and have finally achieved some peace in our life. I am a girl whom no one will turn around and look again, which is making my parents crazy.

I did meet guys; few were interested while others rejected me.

It didnâ€™t work out with the interested one too due to some reasons. But still, they wanted to stay my friends and asked about my whereabouts once in a while. I know many would be against it and I had my own share of doubts too, but I realized there was no harm and eventually, it was going to get over. So, why not just be me and let life take its own course? Even though a few months have passed, yet I feel strange every time I go to see a guy.

Thereâ€™s an on-going pressure of getting married to a stranger and at the same time, nervousness of getting rejected again and feeling like a failure.

It makes it difficult for me to meet eyes with my parents and siblings. Thatâ€™s why I prefer being away and isolated from where the rest of them sit. Get together and outings which I used to enjoy are now something I dislike, as we Kashmiri's have this constant habit of peeking in someone elseâ€™s life and giving them suggestions and pitting up on their conditions. And we just don't stop there, we go further and ask their parents the questions which they don't like to hear and would be drinking glasses of poison while talking.

I know I'm not the only one who is going through this; there are lakhs of other girls as well who suffer from the same. Girls, it's difficult to be the one, still, we have come this far.

Break down if you require but don't blame yourself, we are all unique that's what I believe.

We are good at something which others might not be, be proud of it and keep going. We don't always need someone to walk with; some paths need to be walked alone.

All's well that ends well. We are glad that, in the end, the author started to believe in herself again.

Share this story, if you believe in self-love too 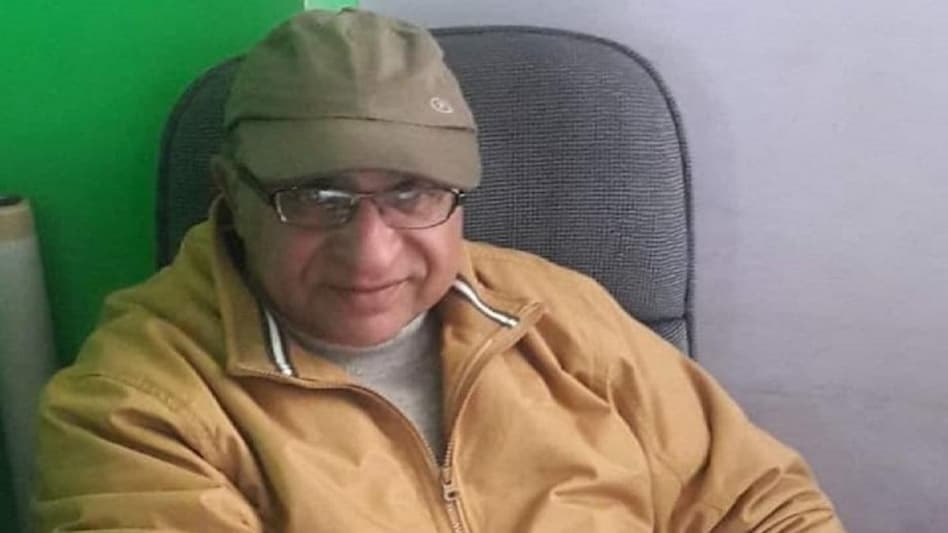 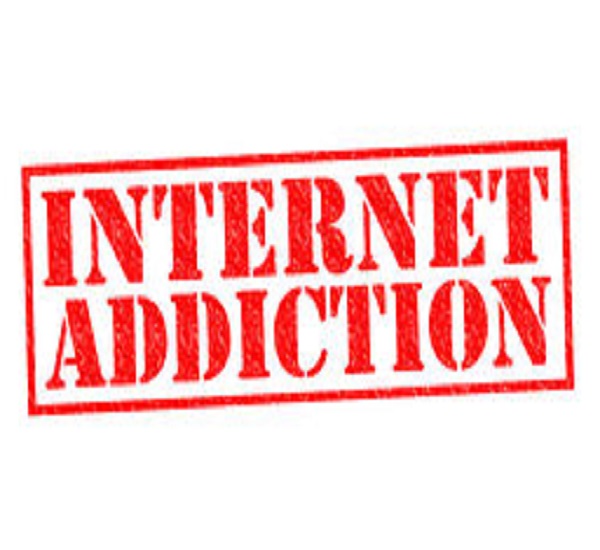