Srinagar: â€œDay before Yesterday, a written complaint was received by Police Station Batamaloo from Syed Mohammad Shafi Bukhari resident of Sangria Colony Baramulla wherein it was stated that his daughter Mehvish Shafi who resides at a hired house situated at Baranpather Batamaloo left for school on 3rd of October and did not return back,â€ a police official said.

On this information, a missing report has been lodged at Police Station Batamaloo and investigation has been started, the official added. 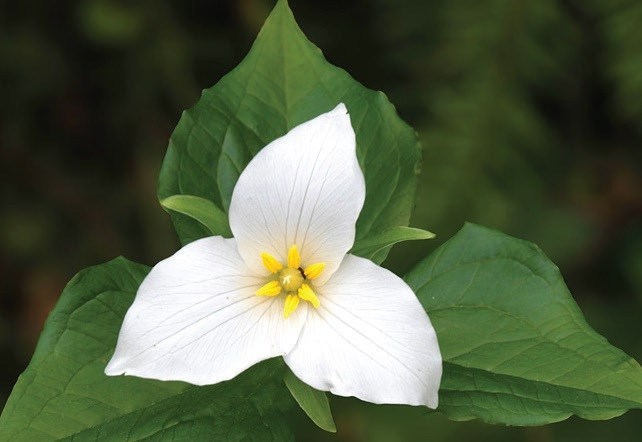 Medicinal And Aromatic Plant Species In Kashmir On Verge Of Extinction 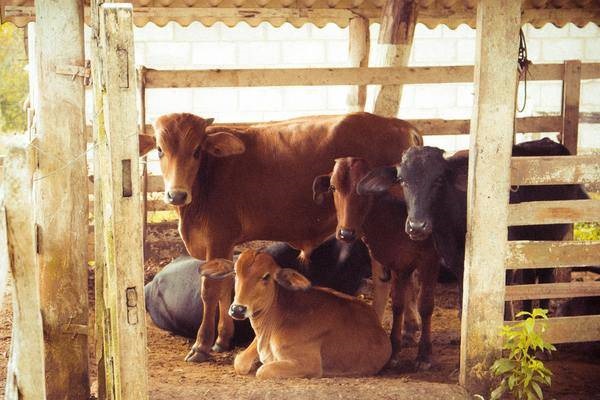 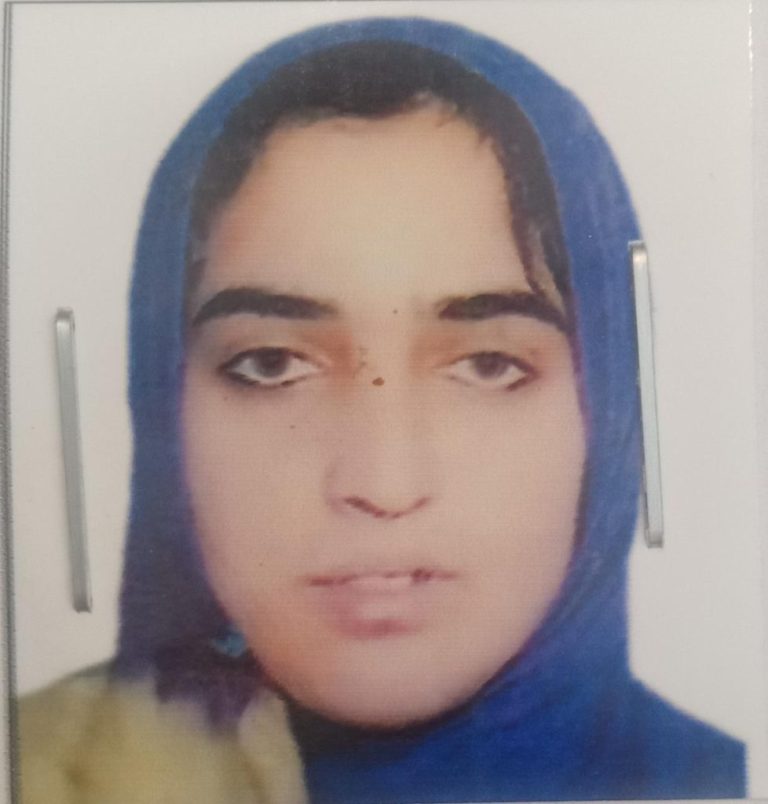