Mumbai Indians (MI), of Indian Premier League (IPL), has called upon 17-year-old speedster Rasikh Salam from Kulgam area of South Kashmir for the trials of next year’s IPL. The trial session is expected to take place in couple of days. The fast bowler recently played a couple of matches for his state in the ongoing Vijay Hazare Trophy.

In the two matches, the young prodigy picked up three wickets, including the scalps of Baba Aparajith, Narayan Jagadeesan, and Mahipal Lomror. The IPL franchise, captained by Rohit Sharma, didn’t take time in identifying the talent. An associate member of the Mumbai Indians (MI) saw his performance against Tamil Nadu and was impressed by Rasikh’s bowling.

Rasikh bagged the limelight when he was selected by Irfan Pathan in a talent hunt camp held at Shei-I-Kashmir Stadium in Srinagar. Pathan and Parvez Rasool, the J&K skipper, were all praise for the pugnacious potential. Mumbai Indians have the knack of discovering prodigious talents, one of them is Jasprit Bumrah, India’s stalwart in the bowling department.

Jammu and Kashmir haven’t seen many players emerge over the years. Spinner Parvez Rasool went on to represent India in ODI and T20I cricket, albeit he has played only one match each in the two formats. He also had the privilege of playing 11 matches in the IPL. Last year another cricketer from the state- Manzoor Dar- was picked in the IPL, but he didn’t get a single chance to play any game. 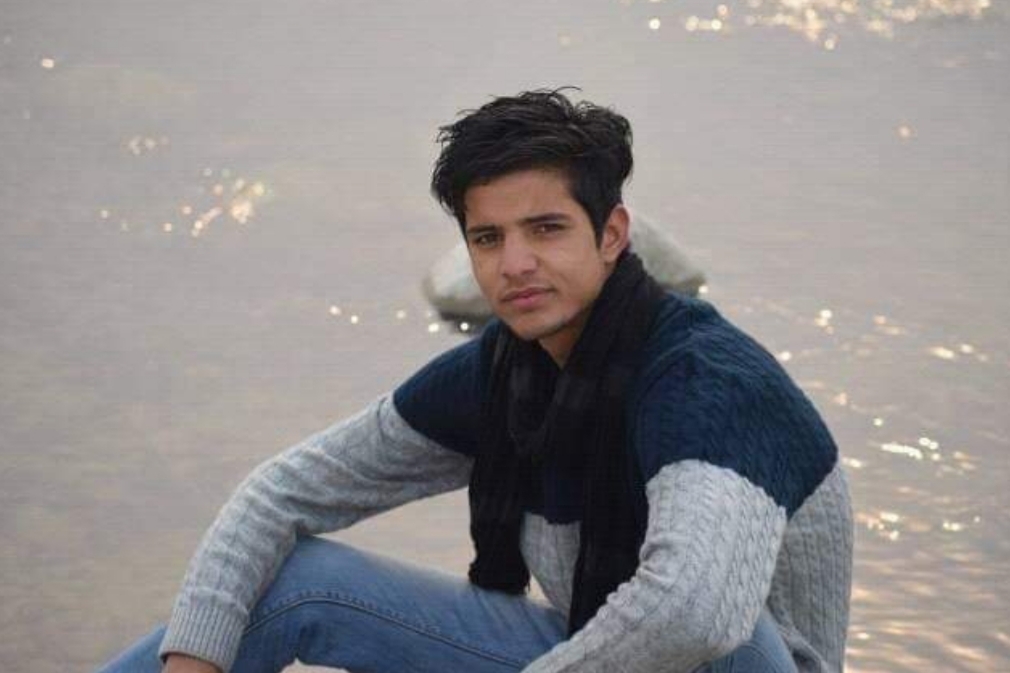 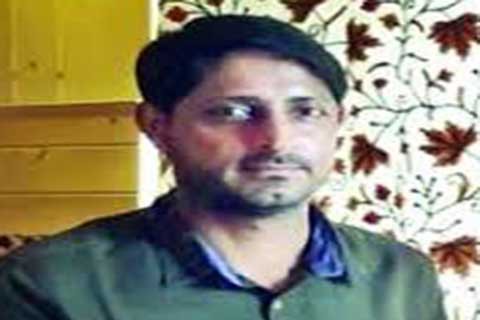 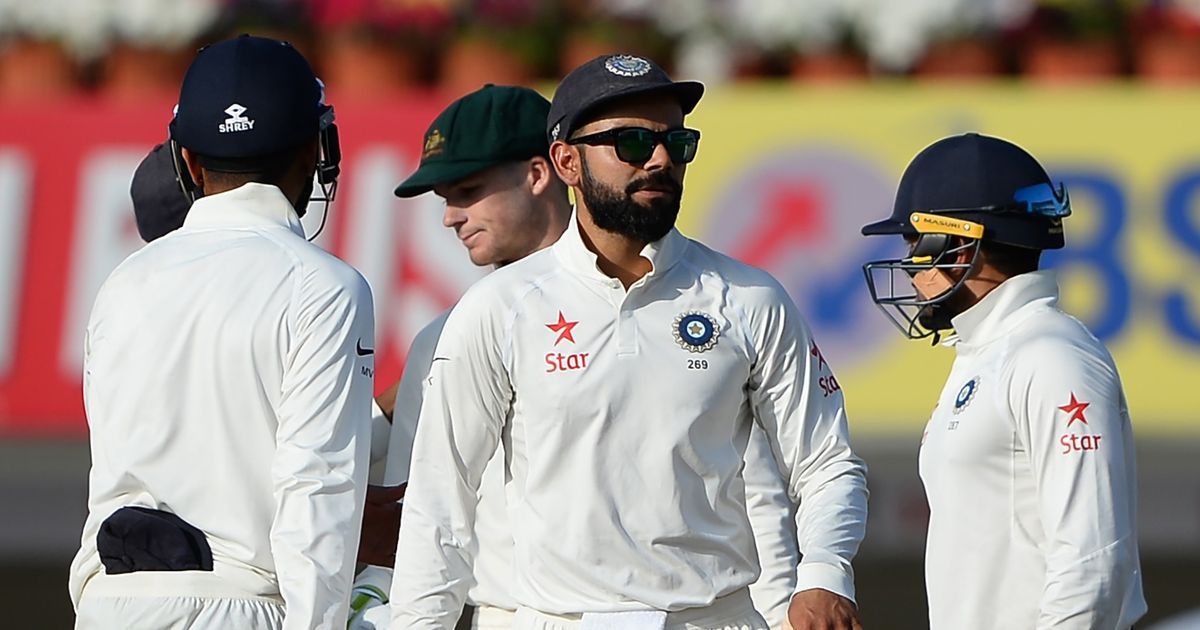