Tourism in J&K is one of the most important sectors of economy. Being the largest service industry, tourism is a significant contributor to the state GDP,  foreign exchange for the country, provides wide spread employment, yields tax revenue etc. Jammu and Kashmir has immense potential for Pilgrimage tourism also.

J&K has an immense potential for tourism from both domestic as well as international tourists. While mountainous landscape of Kashmir valley has attracted tourists for centuries across the globe. Some notable tourist places in Kashmir valley are Dal lake, Mughal gardens, Nishat Garden, Gulmarg, Pahalgam, Sonamarg etc. Kashmiri’s natural landscape has made it one of the popular destinations for adventure tourism in South Asia.

Advantages and Disadvantages to visit KASHMIR .

ADVANTAGES
1. Kashmir Is Safer for tourists

(No one can even lay a finger on a tourist here)

These were the first words our driver uttered after we exchanged courtesies outside the airport and were now comfortably seated in a Tavera.

Because till that moment, my wife and I were, like most uninformed tourists, a tad apprehensive about Kashmir. Thanks to the media, the first image Kashmir conjured was of the rampant militancy. We hadn't heard of the legendary tehzeeb (refinement) of Kashmiri locals, nor the fact that militancy was all but finished in the valley. Then again, we were uninformed tourists.

Yet, our driver, “Aashiq” (yes we too smiled at the name!) was comforting us to the point of cynicism. Anyway, my wife and I checked in to our modest hotel overlooking the quiet and beautiful Dal Lake and spent the day absorbing gorgeous views and formulating defence strategies should we land in to any trouble.

Everyone we met during the whole trip seemed to echo Aashiq’s words (Idhar tourist log ko koi choo bhi nahi sakta) in their own way. I believe they were keen to re-establish Kashmir as a peaceful and tourist-friendly destination.

For me, they succeeded. Now I know how safe is Kashmir for tourists. For you; why don’t you go to Kashmir and find out.

B) It is important to keep in mind that Kashmiris have problems with the Indian administration, not with the people of India or anyone else. In general, Kashmiri’s are welcoming and tourism is an important industry plus source of income.

It has always been believed that tourists in Kashmir aren't deliberately targeted or harmed. Indignant protesters have made a special safe passage for tourists so no passenger gets harm.

Recently even after Pulwama Incident, A social media drive was held by many Local and domestic travel agents to show that kashmir is still the safer place to visit.

2) No Crime Record Against Tourists

Jammu and Kashmir has been declared as the country’s safest tourist spot for domestic travellers, and the tensions witnessed on borders have little to no effect on this, according to the state government officials .

The state has seen no crime against tourists in 2015 and 2016 as per the National Crime Records Bureau (NCRB) annual data.

Check Out the videos below from the reputed travel Companies who are supporting and selling kashmir with 100% confidence.

3) What is the Proof  of considering Kashmir Tourism Safer?

Check out the recent Videos below from the travellers across the globe who found KASHMIR not only Beautiful but all time safest place for tourists.

2. A Foreigner and a SOLO Female Traveller

There Is No Disadvantage as Such If you avoid the things given Below:

This is the highest disadvantage , That people use to trust the news channels  and Anchors who present the bad image of Kashmir just to raise the TRP's. Yes, There are exceptions like Parson Joshi, Ravish Kumar, Barkha Dutt, Abhisar Sharma and few others Who stand with the truth always.

After Pulwama attack and Others happened in past, Every time Kashmiris across the country were targeted by either so called patriot individuals or group of people associated with some organisations, Giving a wrong message to world that every Kashmiri Is a Terrorist, which is a total contrast to the ADVANTAGES given above. Such People are giving a message that they are only concerned about Kashmir and not the Kashmiris living in it.  Even though Such People probably constitutes only a fraction of percentage but it adversely affects the backbone of kashmir tourism.

Should have been such Persons or Organisations be booked and banned ? No answer

3.  A Bitter Co-operation Between State and Central Government

when any tragedy like Pulwama and others happen in Kashmir, There had always been a complete separatism between State and Central Government. In Past, many of the Political leaders such as the Governor Of Meghalaya were also seen to deliver the speeches like boycott Kashmir,Kashmiris and its Products across the country.With that reason it creates a wrong perception and becomes very hard for the interested travellers to make a decision about Kashmir.

Government Of India Should take necessary steps to gain the trust of the people of kashmir rather than making the hate speeches. When there will be a Business inside valley everyone will be happy and engaged and when you create any problem, it will not be the problem for kashmiris only it would be a national problem ofcourse.

As all us know that due to  shutdown a normal life in kashmir gets hampered which in turn hampers the economical growth of the state. But whatever happen inside Kashmir has a story of its own, which has nothing to do with the tourists across the world. Besides few incidents created by some unknown fringe elements, every time a free passage to the tourists were given  whenever there is any kind of shutdown call in Kashmir. Even though they are accompanied by the Local drivers who can risk their own life for the tourists if needed as said in kashmir Tourists are not only the tourists they are the esteemed guests for whole community.

After all why should a Kashmiri harm anyone who are a source of  bread earnings for the majority  of population across the valley.!!!

What TRAVEL COMPANIES in Kashmir say about Kashmir Tourism

Team Kashmiryat Talked to Many of the renowned Travel Companies in Kashmir in regards to the improvements in Kashmir Tourism. There was a common statement from many of the travel companies that Govt.Should ban the Social media drive of hate mongers who dont want kashmir tourism to grow. They said their existing travel agents never denied that they will not sell kashmir. Its only the bunch of people who in their whole life have never visited kashmir and are spreading hatred about kashmir and people of kashmir. But each and every travel company said that they will continue to promote kashmir tourism at their best. They said this is what we are doing since decades and we will never quit and one day whole world will be proud of kashmir and the people of kashmir.

an article by team kashmiryat 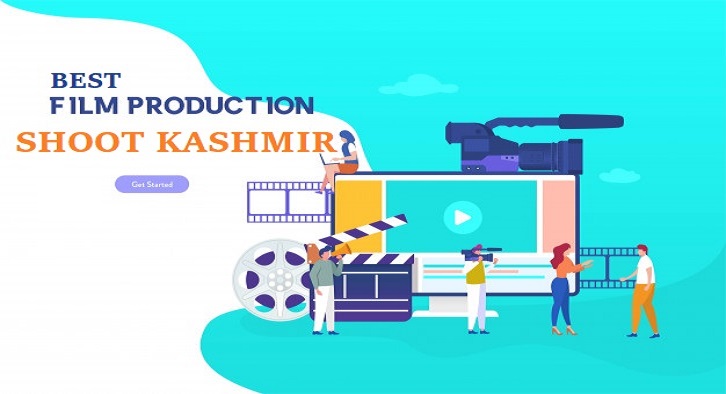 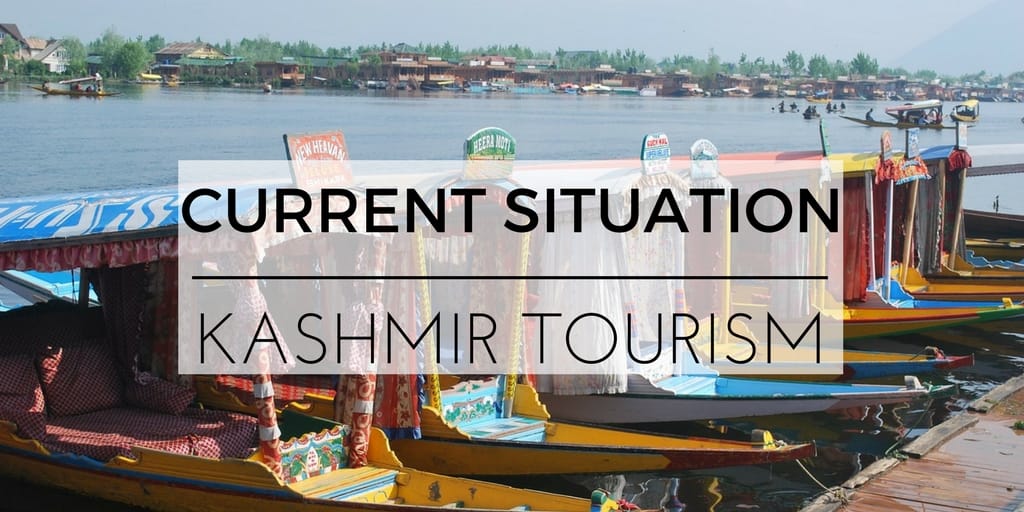 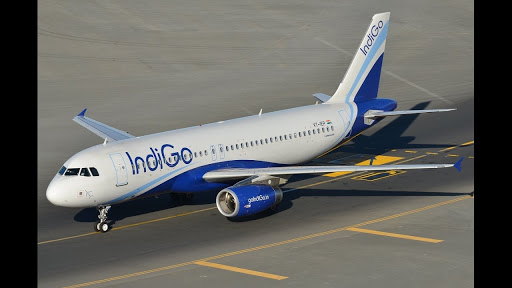